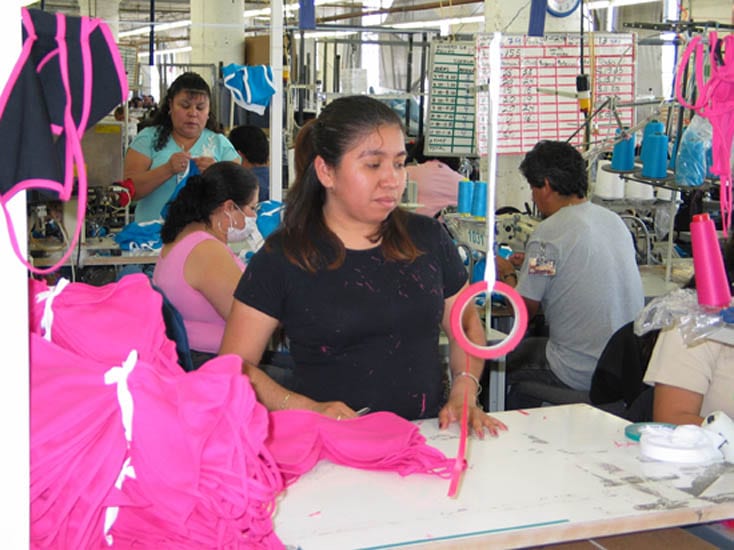 Employment standards law focuses on provincial and federal legislation that sets out minimum standards and obligations that all employers and employees must meet and comply with in the workplace. The Employment Standards Act, 2000 (“ESA”) protects the majority of workers in Ontario. The Canada Labour Code (“Canada Labour Code”) protects employees whose employers are federally regulated like those working in banks and railroads. Remedies for violations of the ESA can be pursued by way of a claim at the Ontario Ministry of Labour (“MOL”) or action in the Courts. Similarly, remedies for violations of the Canada Labour Code can be pursued by way of a complaint at Human Resources and Social Development Canada (“HRSDC”) or an action in the Courts.

What should I do if my basic employment rights have been violated?

You check your pay stubs and are shocked to learn that your employer has being paying you less than minimum wage and depriving you of overtime pay, holiday pay and vacation pay. When you question your boss about your pay stub, he tells you that you’re mistaken without further explanation. When you follow-up with him the next day, he tells you that the company has lost a major contract and he has no choice but to let you go. Your shocked and don’t know what to do next. No one else was let go. Your friend tells you to file a Ministry of Labour (MOL) complaint without delay and that the process is easy and fast. You don’t know if a MOL complaint is the best way to get the compensation you deserve or to hold your employer accountable but you know that you have to do something.

Step 1: Protect your interests and your rights

This is not the time for quick uninformed decision making. And it’s definitely not the time to file a MOL or HRSDC complaint without fully understanding all of the other options and remedies that may be available to you. Why? Because subject to a few exceptions, the maximum amount of wages that you can recover though a complaint at the Ministry of Labour is $10,000.00 and there is a very real risk that a MOL Complaint might not provide you with the justice and compensation you deserve, especially if you have been working for the same employer or at a large employer for a very long time. On the other hand, there are situations in which a MOL Complaint or other employment standards complaint can provide a near perfect remedy.

Step 2: Meet with one of Franklin Law’s Employment Standards Lawyers

Now is the time to call Franklin Law to book a Consultation. Determining whether or not it makes sense to make a file an employment standards complaint, and whether or not that claim should be made through a government agency or the Courts requires legal knowledge and “hands on” experience that most employees and many lawyers do not have. Because a significant part of Franklin Law’s practice involves representing employees whose basic employment rights have been violated, our lawyers are well positioned to provide you with timely and trustworthy advice, represent you in negotiations with your employer and if necessary, represent you in a complaint at the MOL or HRSDC or an action (or lawsuit) against your employer in Court.