Ron Franklin is a lawyer and oversees the work of Franklin Law, a social justice-oriented, employment law, human rights law, and labour law firm focused on working with, advising, representing, and training employees and other workers.  He has been a worker all of his life, and this simple truth has shaped his experiences, his world view, the work that he does, the clients that he represents, and his decision to follow his heart and open up a law firm committed to fighting injustice at work.

Prior to attending Osgoode Hall Law School, Ron completed an Honours Bachelor of Science degree in Pharmacology and Toxicology at the University of Western Ontario, completed a Master of Health Science degree in Occupational and Environmental Health at the University of Toronto, and worked as a health and safety professional for various organizations in Ontario, Manitoba, Nova Scotia, and the United States.

During law school, Ron worked in the Workers’ Rights Division at Parkdale Community Legal Services and in the Legal Services Branch of the Ontario Ministry of Labour.  In 2006, he articled with Green & Chercover (now Ursel Phillips Fellows Hopkinson LLP) and the Canadian Autoworkers Union (now Unifor). 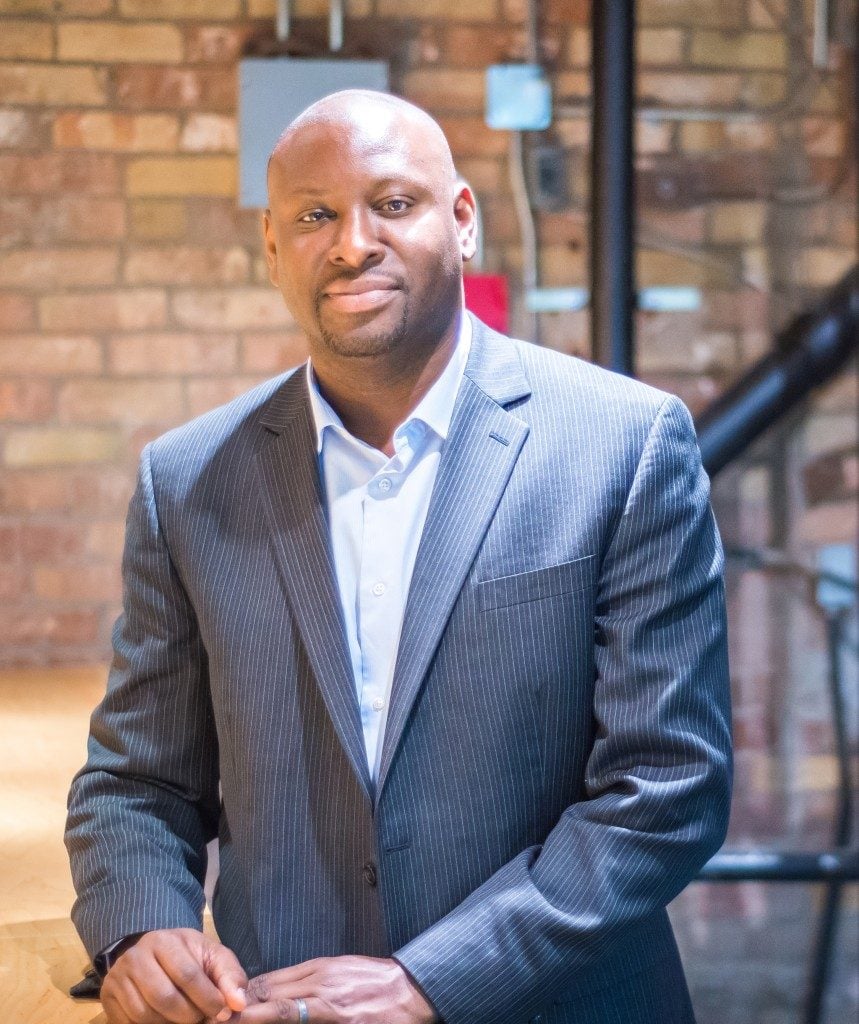 In 2007, Ron was called to the Bar and became a lawyer. He continued as an Associate at Green & Chercover for a year before he accepted a Staff Lawyer position in the Workers’ Rights Division at Parkdale Community Legal Services.

In the summer of 2008, Ron opened Franklin Law and made good on his dream to start a social justice-oriented law firm focused exclusively on protecting workers’ interests. Years later, Ron has remained true to this vision, and is more committed than ever to helping employees and other workers to help themselves. He has represented and worked with an incredibly diverse group of employees and other workers from a variety of backgrounds, workplaces, occupations, and professions, and, in the process, has seen first hand the interplay between their ethno-racial, gender-sexual, and socioeconomic identities and their lived experiences at work.  From the outset, access to justice, social justice, the inherent dignity and self-esteem of all human beings, and collaborative lawyering shaped his vision of what a law firm could be, and these considerations remain defining features of the Franklin Law experience to this day.

While the vast majority of Ron’s practice has, and always will be, focused on holding employers accountable, he believes that an accountable Union movement is a stronger, more effective, and more viable Union movement, and has increasingly focused on advising and representing unionized employees in precarious situations, and helping them to resolve difficult disputes with their Unions.

Ron has appeared before the Human Rights Tribunal of Ontario (HRTO), Board of Referees, Workplace Safety and Insurance Board (WSIB), Workplace Safety and Insurance Appeals Tribunal WSIAT), Ontario Labour Relations Board (OLRB), Small Claims Court/Superior Court of Justice, Ontario Court of Justice, Federal Court, and Ontario Court of Appeal. He has also been involved in discipline and capacity proceedings before professional regulatory bodies such as the Law Society of Upper Canada and the Ontario College of Nurses, and in judicial review proceedings before the Divisional Court.

Ron prides himself on staying active in the community. He was part of the Ontario Bar Association’s Wrongful Dismissal Task Force, a member of the Ontario Trial Lawyers Association, a member of the Workers’ Action Centre’s Board of Directors, a member of Osgoode Hall Law School’s Alumni Board, a volunteer with the African Canadian Legal Clinic, a member of the Human Rights Tribunal of Ontario’s Practice Advisory Committee, and the Society of Ontario Adjudicators and Regulators.  He has written employment and human rights law columns for Pride News Magazine and the Canadian Immigrant Magazine and has appeared as a guest on CKLN’s “Saturday Morning Live” radio show, on Joy 1250’s “Life Matters” internet radio show and on the Sun News Network. He regularly speaks to law students and other students interested in pursuing social justice careers, and has delivered a number of presentations, workshops, and courses on human rights, access to justice, health and safety, and Union’s duty of fair representation. He is currently a member of the Association of Human Rights Lawyers, the ARCH Disability Law Centre, and the Canadian Association of Black Lawyers.  He is also the Executive Secretary to Unifor’s Public Review Board (PRB), and a Senior Lawyer Member at the Consent and Capacity Board.

Above all, Ron remains unapologetically committed to working with workers wherever and whenever their rights have been or stand to be violated, and to creating workplaces that embrace the ethno-racially, gender-sexually, and socioeconomically diverse group of employees and other workers who call Ontario their home.