Taylor is a lawyer at Franklin Law. She consults with employees and other workers during Franklin Law’s Consultation Clinic and assists with the firm’s employment, human rights, and labour law cases.

Taylor has worked in various sectors of the service industry: as a server at restaurants and bars, as a retail associate at clothing and furniture stores, as an administrative assistant and receptionist, and as a telemarketer. Given her background, she feels a strong connection with workers whose day-to-day involves both the physical and emotional labour that comes with serving the public.

In 2009, Taylor completed a Bachelor of Arts degree at McGill University in the areas of International Development, Women’s Studies, and Political Science. Her interest in development work took her to parts of South America and West Africa until she ultimately shifted her focus to injustices at home. In 2014, she completed her Juris Doctorate at the University of Ottawa English Common Law Program with a specialization in social justice.

At law school, Taylor explored her intersecting interests of feminist theory, social justice, and workers’ rights. She was a student intern with a unique feminist law practice in Ottawa as well as with a large federal public service union. During her final year, Taylor was also the student editor of the Canadian Journal of Women and the Law.

Taylor completed her articles with a prominent labour and employment law firm in Ottawa assisting exclusively on union-side and employee-side files. While articling, she also sat on the Board of the Ottawa Rape Crisis Centre.

Shortly after moving back home to Toronto in 2015, Taylor participated in an international fellowship with the Canadian Bar Association. She spent seven months in the Eastern Cape province of South Africa at a legal clinic specializing in poverty law and education rights.

Taylor is thrilled to be a lawyer at Franklin Law. She is driven to navigate the power imbalances that so often exist in employment contexts, and feels privileged to meet with workers and hear their stories.

When not at work, Taylor is notorious for endeavouring to learn new languages (although never fully mastering any). She can speak French and Spanish conversationally, and is intent on achieving elementary status in American Sign Language and isiXhosa. She also enjoys yoga, outdoor concerts, and all manner of sun-filled activities. 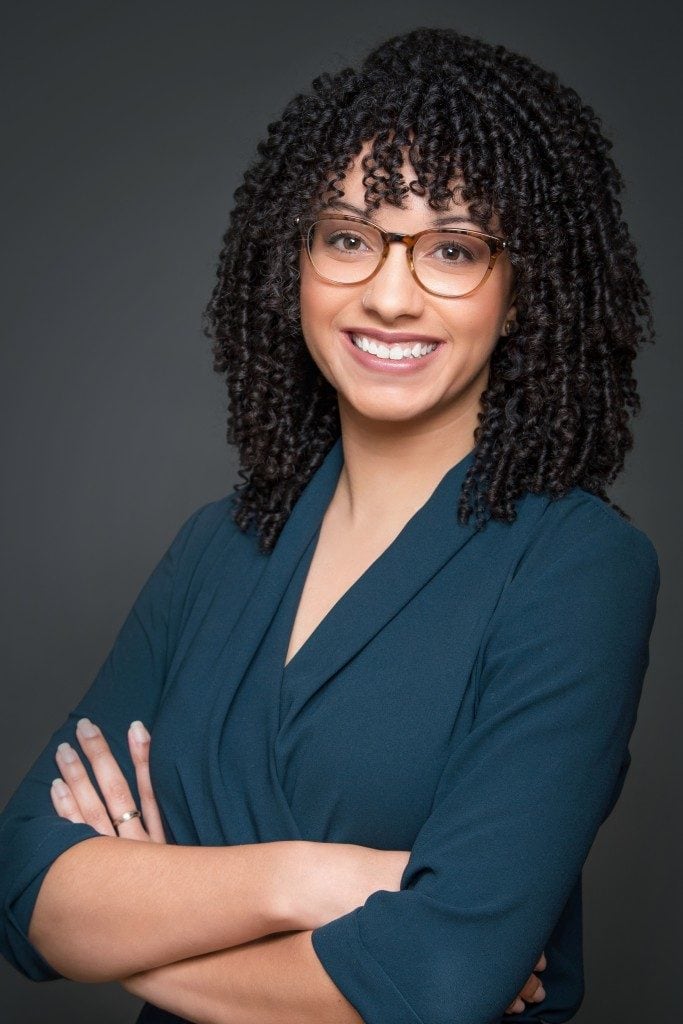